a project by Albena Baeva and Natalia Fuchs 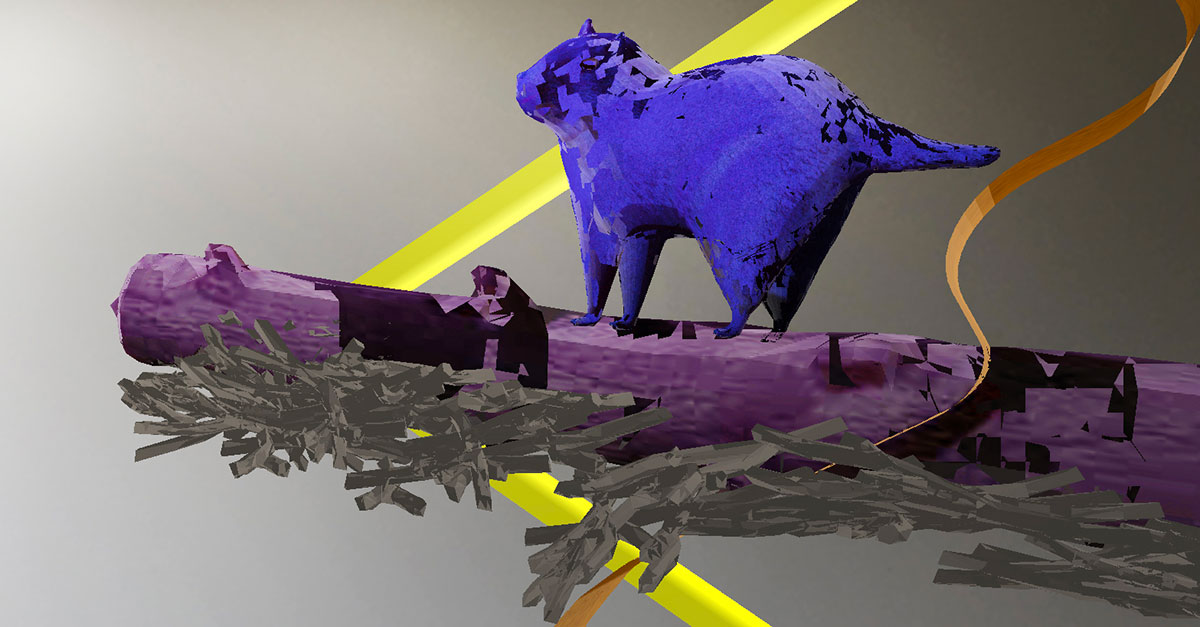 “In conceptual art, the idea or concept is the most important aspect of the work. When an artist uses a conceptual form of art, it means that all of the planning and decisions are made beforehand and the execution is a perfunctory affair. The idea becomes a machine that makes the art.”

Instruction artworks emerged in the 1960s, pioneered by John Cage, George Brecht, La Monte Young, Yoko Ono, Lawrence Weiner, Bruce Nauman, Sol LeWitt, and continued by Marina Abramovic, Peter Weibel, and Miranda July among others. Instruction pieces are a set of instructions created by the artist for the spectator or performer to follow, or as scores for the owner to reproduce.

Instructions are usually perceived as a way to control and rarely seen as collaboration and care. Instruction artworks emerged in the aftermath of the trauma of WWII and could be interpreted as a healing technique of the liberating 1960s. Instructions in everyday life are associated with mechanisms to do things the right way. They are a means to avoid mistakes and ensure the right results. Instruction artworks play on the themes of control and trust. They demand the spectator to trust the artist, give up control and immerse in the piece by following the artist's instructions. Under the demanding and controlling gesture, they however help us envision alternative settings and ways of thinking and perceiving. Through the radical cut with notions of normal and appropriate, they help us discover new structures, realities, spaces, and norms.

Human control and manipulation were among the main themes explored in art in the 1960s. Today we experience a new loss of trust in authorities, traditional media, and science and new surges of fear and anxiety. Confronted with the tremendous developments in machine learning technology and its increasing pervasiveness in our lives, many are fearful of the possible risks. Lack of control is again one of the main issues - for example, control over one’s professional future or the just allocation of resources. Interestingly, control and manipulation coming with the development of surveillance technology is rarely perceived as a critical problem within the broad public, even if the consequence could be a behavioral or cognitive issue.

The Covid-19 pandemic has influenced an area mostly neglected within the wider discussions: human relationship with machines and technology. The imperative of physical distancing has forced us to use and embrace diverse digital solutions. In the critical conditions of the past year, we had to partly give up control since our income, our communication with other humans, and our closest connections were dependent on the interaction with smart technologies. Has a new collaborative state between machines and humans evolved? How trust in AI and machines, in general, became an important research area? Has our trust in machines and the digital space changed over time?

Now is the right time to explore the borders of such new experiences with technology and our possible new trust in it. Trust Territories builds a proving ground where the spectator could beta test their level of trust towards the artificial intelligence.

When Albena Baeva and Natalia Fuchs met at the Mutek AI Art Lab in Montreal in early 2020, they discovered a common interest and critical stance towards the current development of technology and AI as an artistic research collective. During the past years, the duo is meeting regularly to explore the topic developing mutual and extended innovative visions of AI Art as a genre. The idea of the Trust Тerritories emerges from these exchanges as well as an initial prototype trained on a GPT-2 language model.

Albena Baeva works at the intersection of art, technology, and science. In her interactive installations, she uses ML and AI, physical computing, creative coding, and DIY practices. Albena has two MAs; in Restoration(2008) and Digital Arts(2010) from the National Academy of Art in Sofia. She won the “Everything Is Just Fine” commission by the Bulgarian Fund for Women (2019), the international Essl Art Award for contemporary art (2011), and the VIG Special Invitation (2011). Albena is co-founder of the Runabout project, a platform for new performance instruments, the studio for interactive design Reaktiv, and gallery Gallery.


Natalia Fuchs is a new media researcher, art historian and international curator. She graduated from the University of Manchester (MA Cultural Management) and from the Danube University (MA MediaArtHistories) in Austria.

In 2013 Natalia has founded art relations practice ARTYPICAL, and then was appointed as Curator of the Polytechnic Museum (Moscow)—where apart from the exhibitions (Earth Lab co-curated with Ars Electronica, On the Origin of the New at the Garage Museum of Contemporary Art and others), she curated Polytech.Science.Art interdisciplinary program in 2013-2016. In 2016-2018 Natalia Fuchs was curator, head of the multimedia art department and deputy director of the National Centre for Contemporary Arts in Moscow, Russia. Starting from 2017, Natalia is also teaching Media Art History at the Moscow State University (World Art History department). In 2018-2020 she was curator and co-producer of Gamma Festival. She is curating and co-producing international Laboratories of art and technology, such as Mutek AI Art Lab (2020). She worked as Advisor for Barbican Centre (London, UK) and curator of Futurological Congress 2020 in Italy.

Currently Natalia Fuchs is Director of Methodology Center for Media Art in Moscow, Russia, and Co-Chair of Exhibitions and Events Commitee at the New Media Caucus in Chicago, USA.